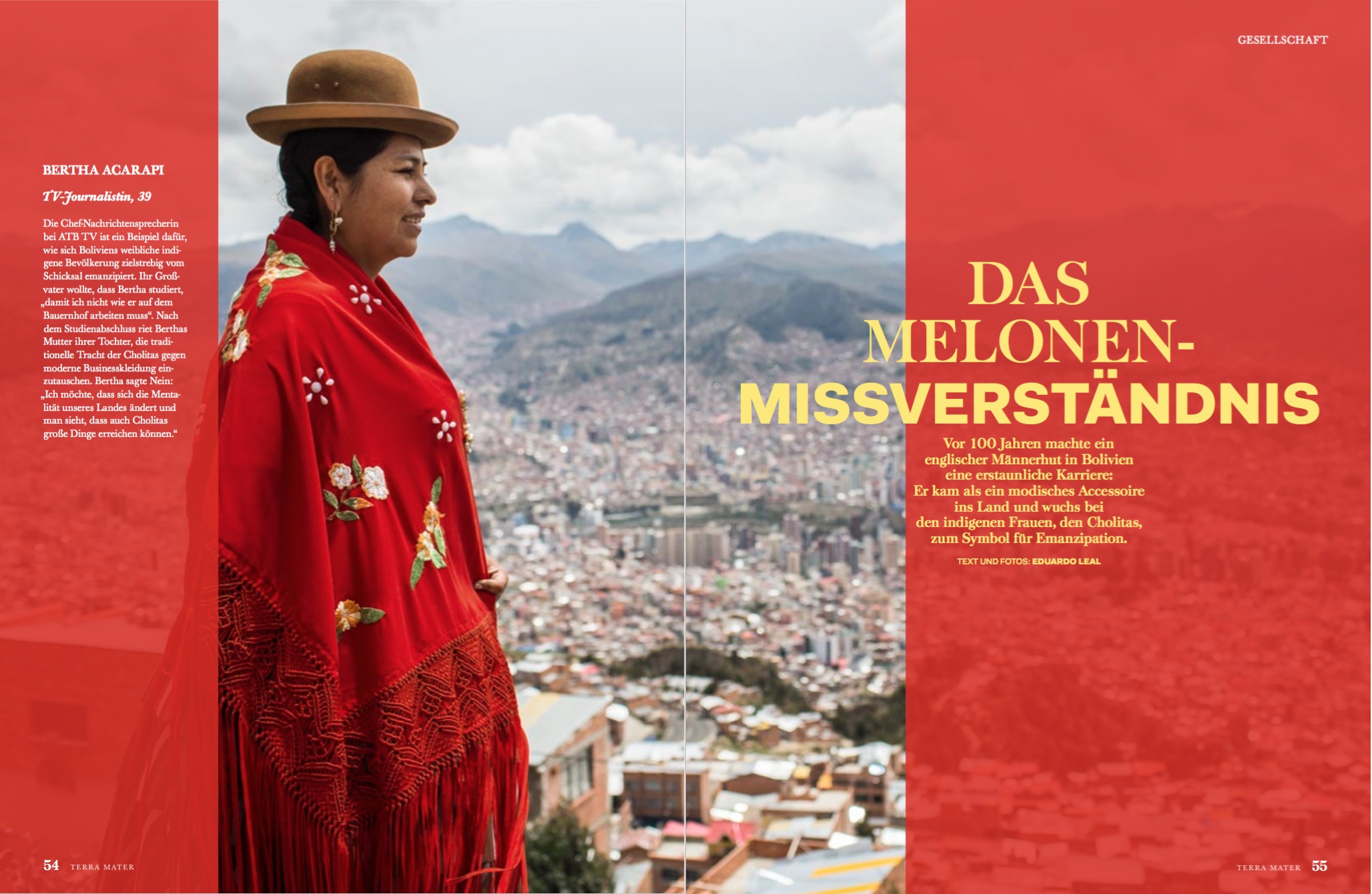 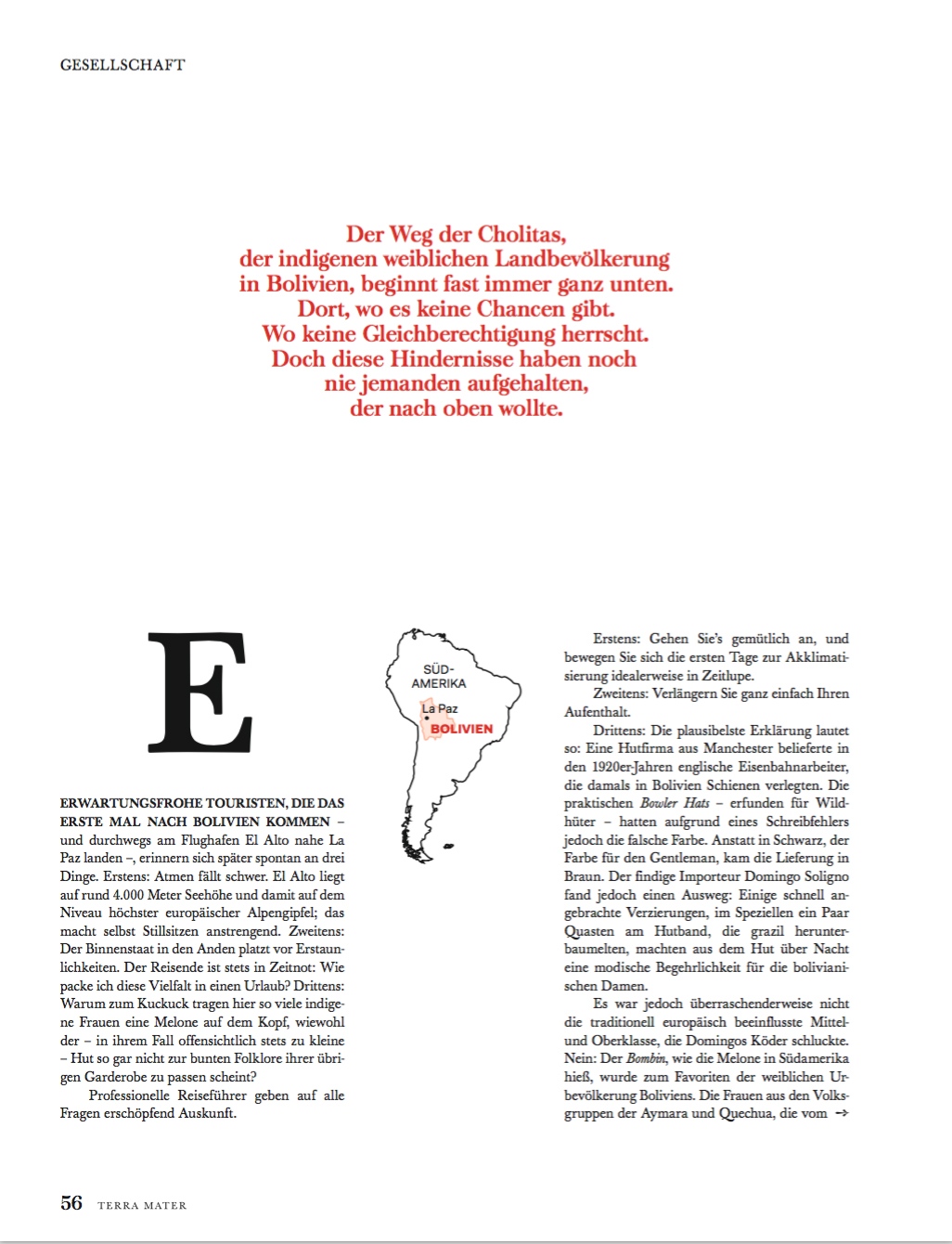 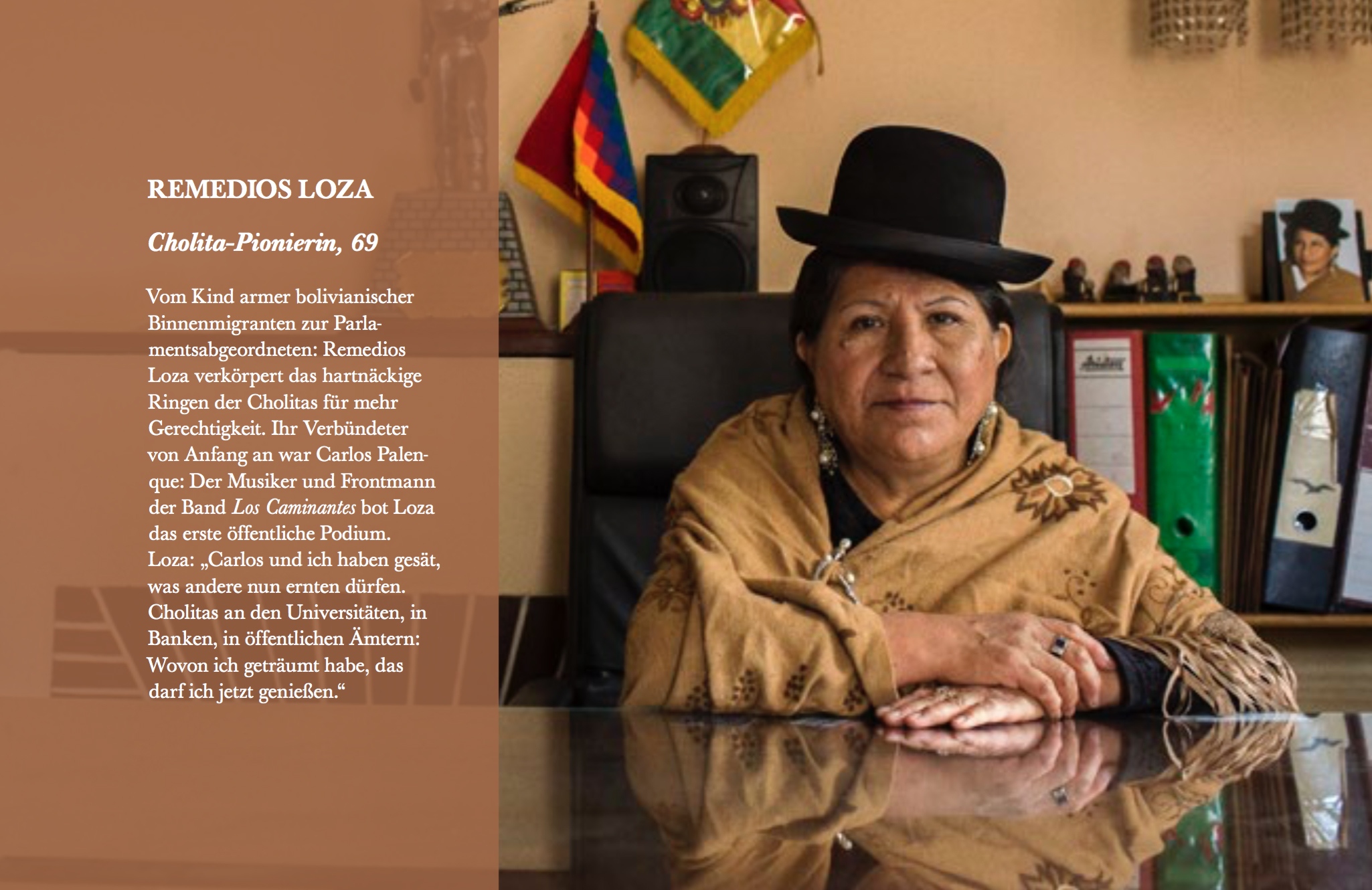 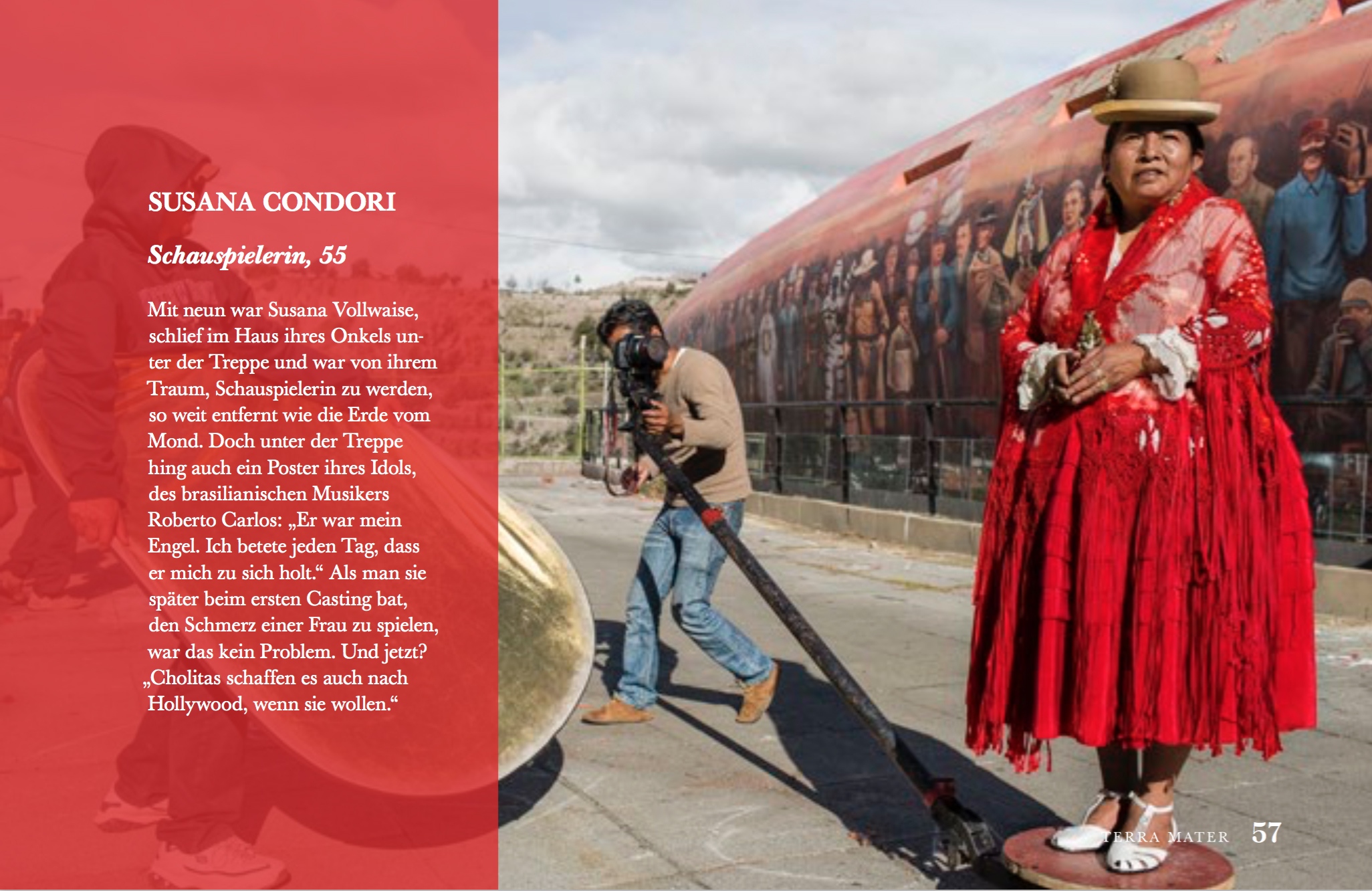 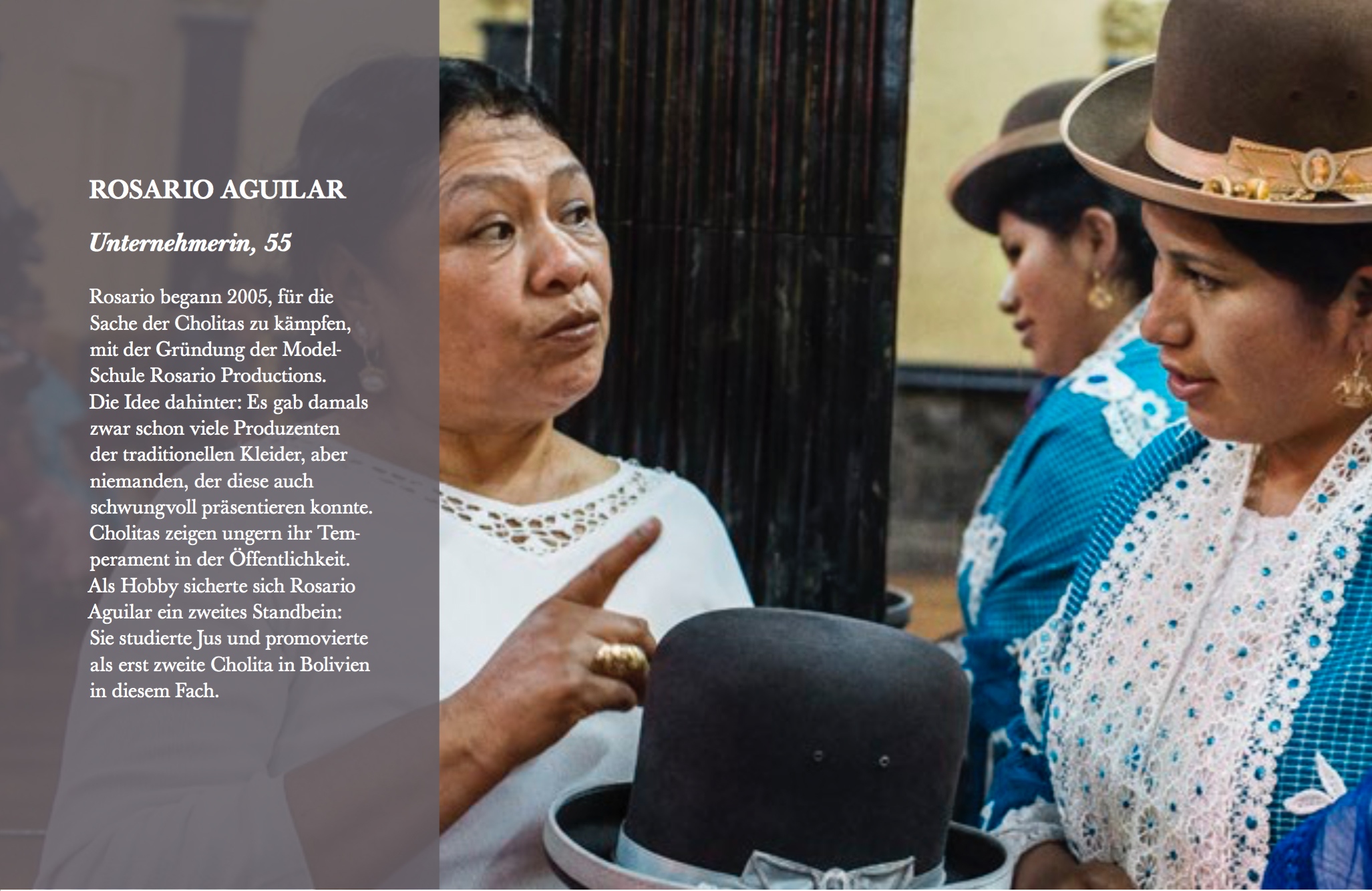 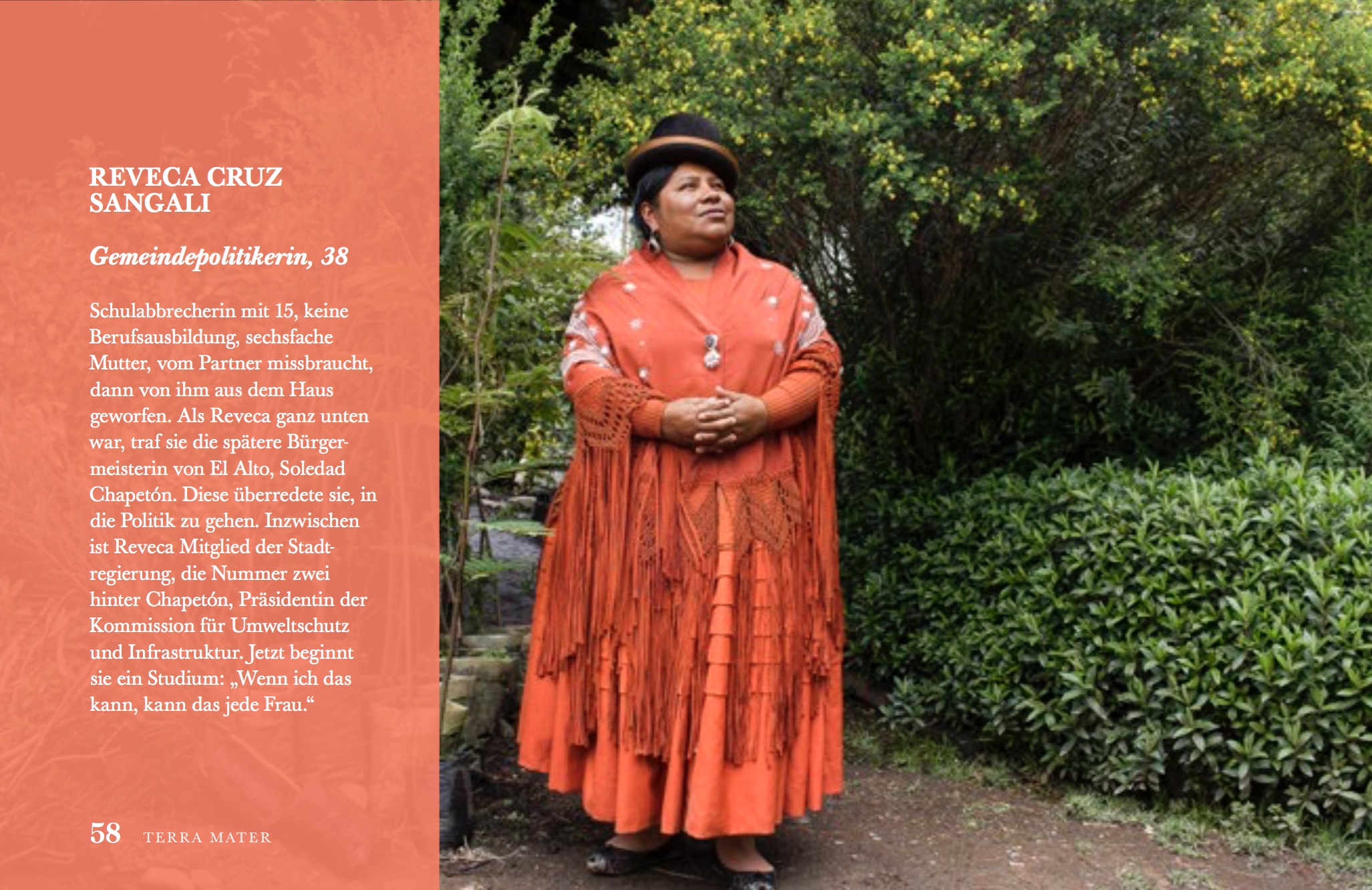 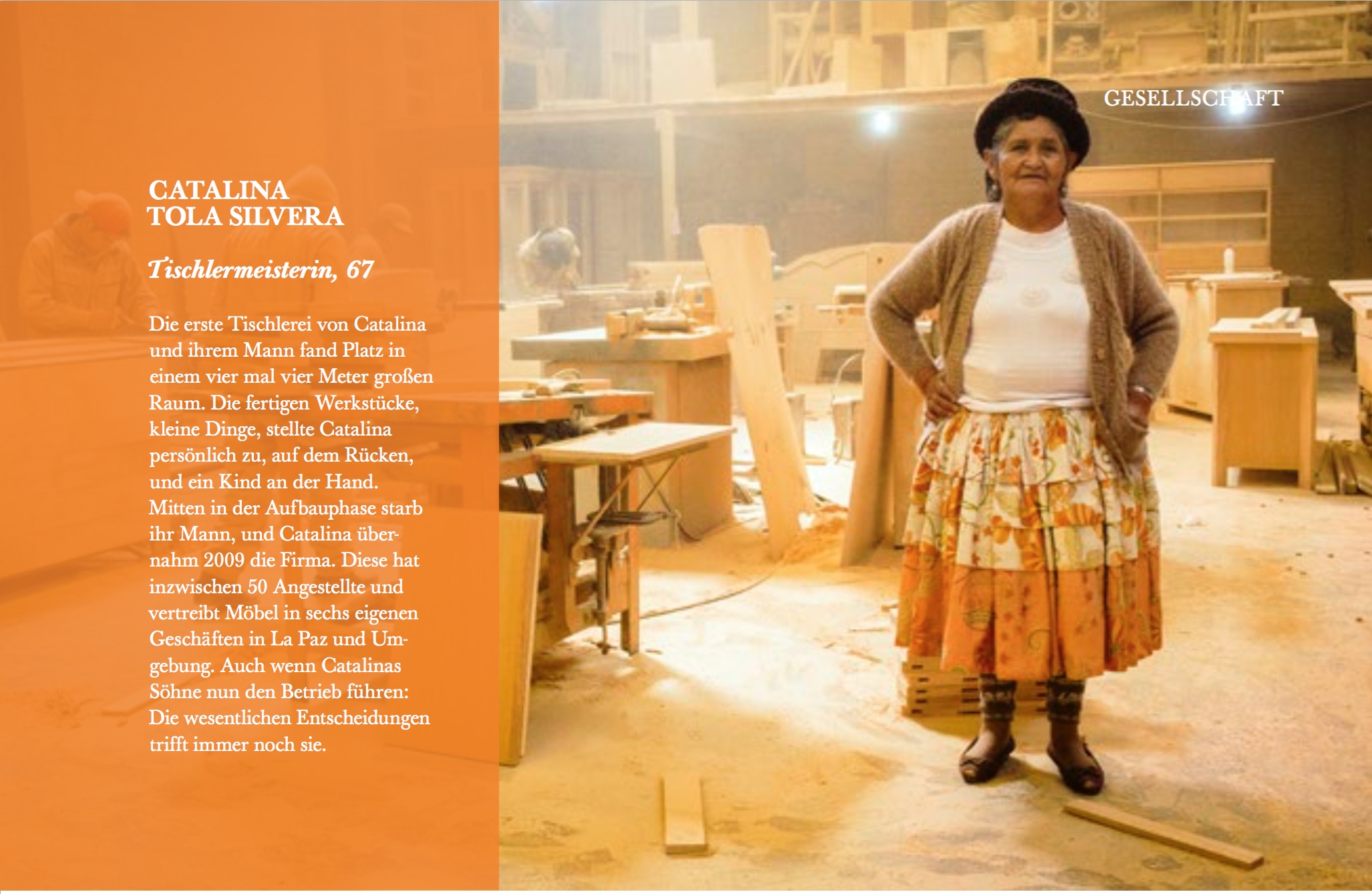 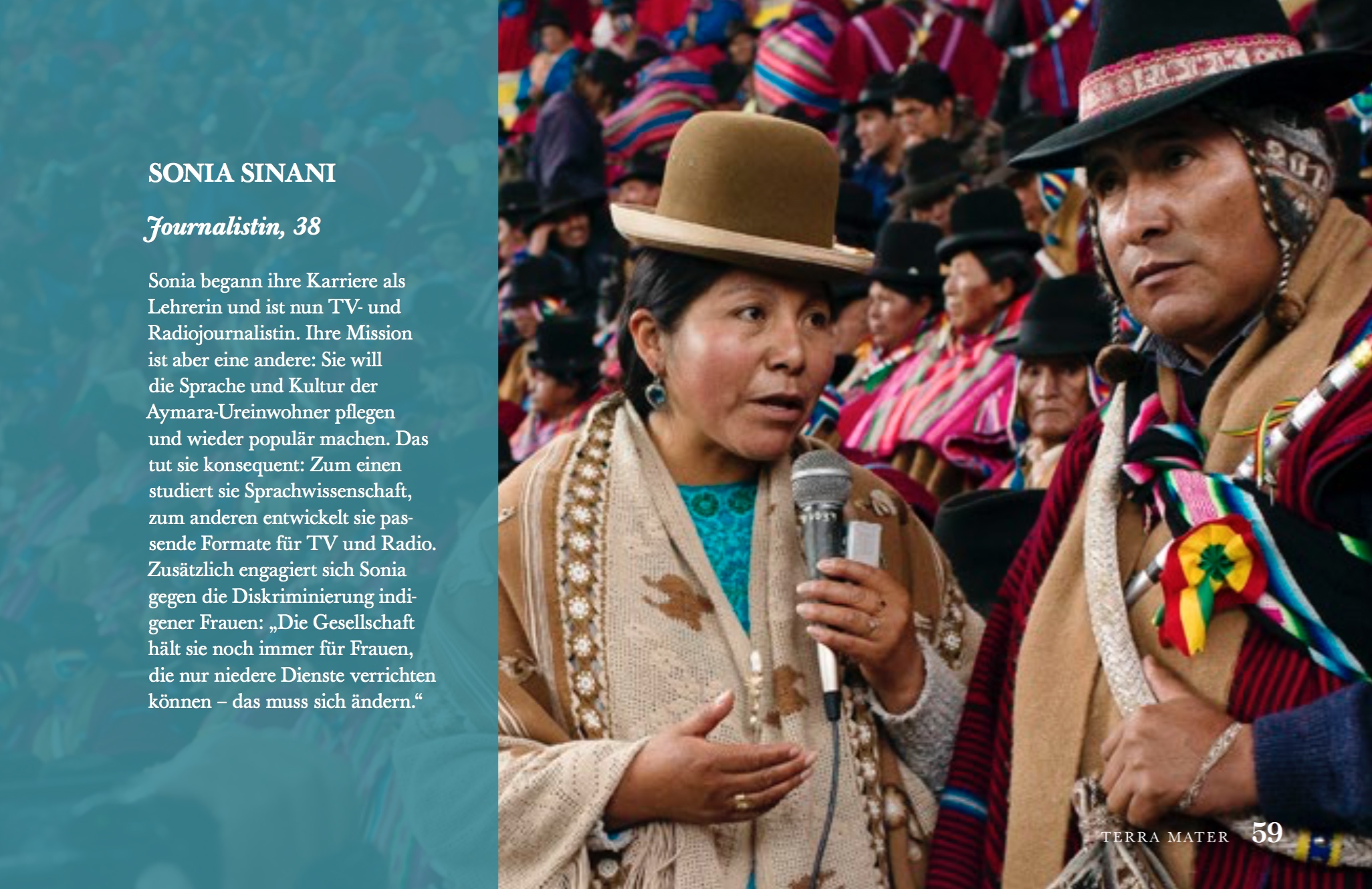 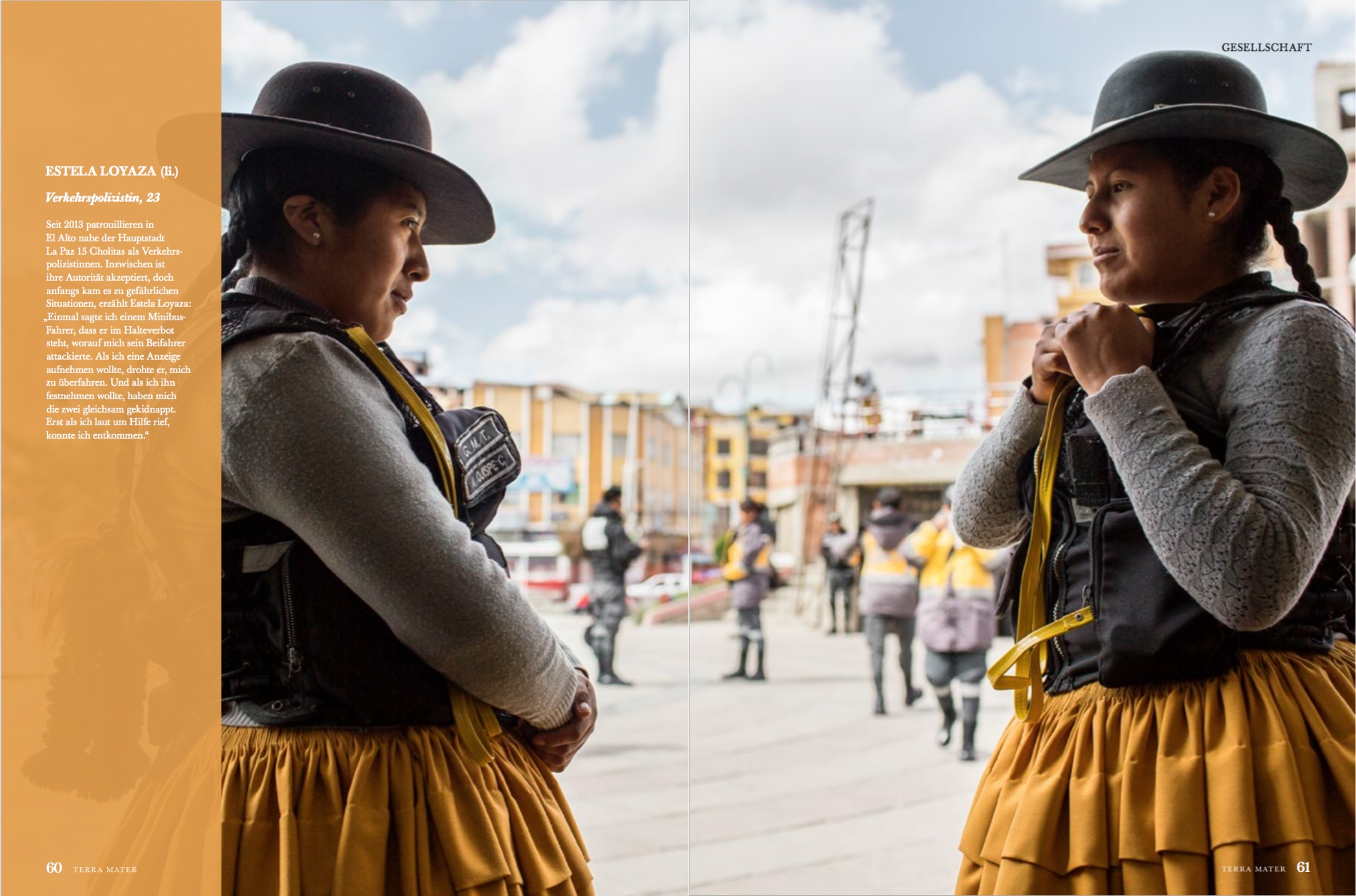 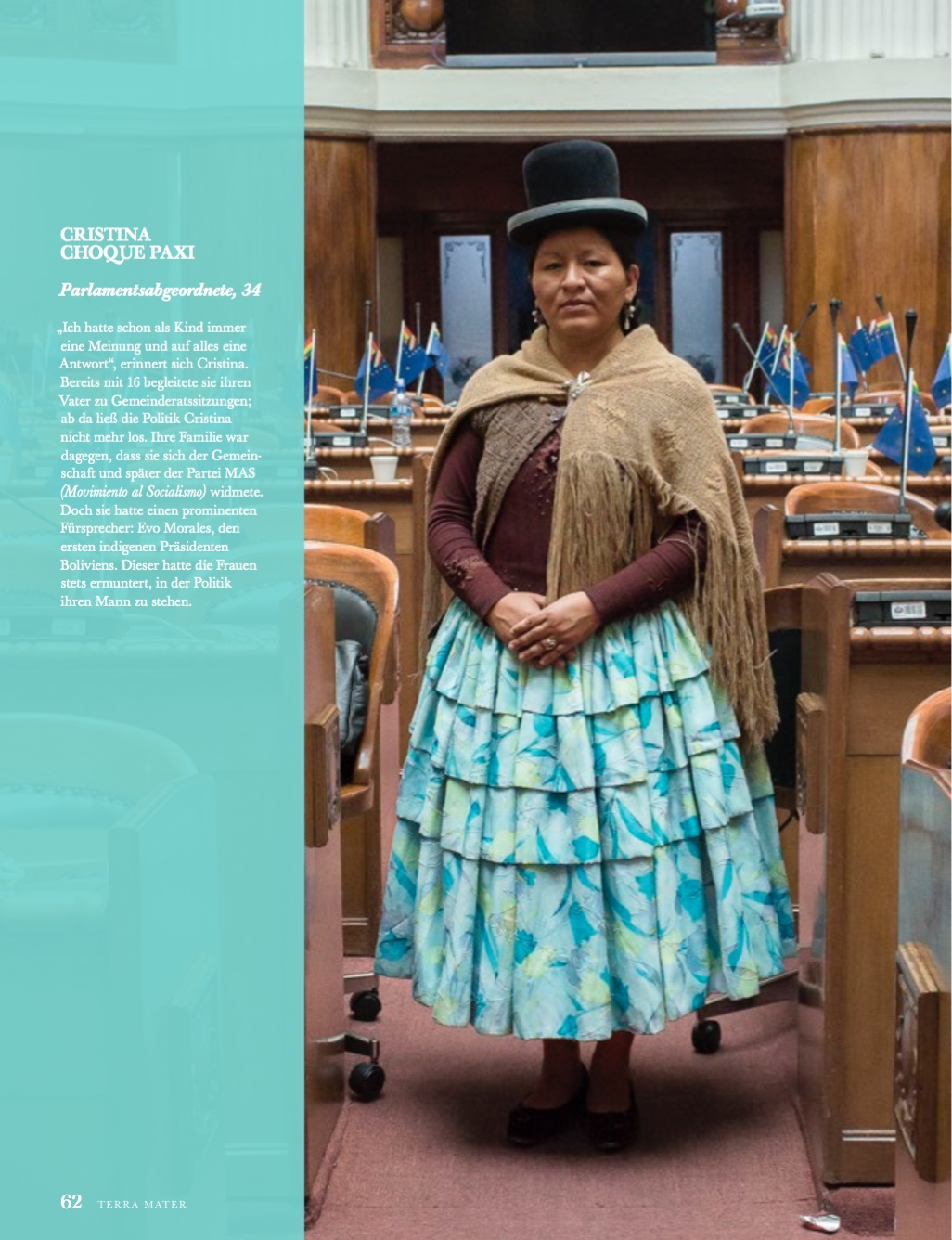 News
Cholita's Rise in Terra Mater Magazine
eduardo leal
Oct 7, 2018
I'm really happy to see "Cholita's Rise" in the new edition of Terra Mater Magazin. It gives me particular joy that this story has been picked up by several publications since the purpose of doing it was to highlight the path to the emancipation of these women and hopefully inspire more to do the same.
When I started working on the project, I was far from imagining that the Weinstein scandal and the #metoo movement will exist, but during that period I was working I heard some stories that resemble what later came to light. Others were different, but they all had common things. Women were subjected to violence or mistreatment, fewer opportunities than men and often ignored by society and the people with the highest responsibilities in the country.
Then today, after seeing what happened with the Kavanaugh nomination, I felt really angry and disappointed. Not that I was expecting a different final, since its well documented what is going on in Trumpland, but somehow I was still hoping that there was still some dignity and responsibility in some of the most powerful people on the planet.
Without knowing, this project transformed me in ways I never imagined and slowly made me more aware of how unfair women are being treated. Maybe I knew but like many, maybe I wasn't paying enough attention to it, and saying this I know it shouldn't serve as an excuse. So I want to thank all the women that helped me by telling their story and for making me see more clearly. I may have started this project but it is all yours.
Oct 7, 2018