Countries like the United States and the UK are trying to integrate elections seamlessly into daily life—you can vote by mail as if you were depositing a check, or even from your car while the engine idles. Voting takes place on weekdays. And yet, more often than not, voters just ignore the process altogether.

Bolivia does things differently. The South American nation, which reelected leftist Evo Morales to an unprecedented third presidential term on the back of strong economic growth, is one of the small minority of countries that has compulsory voting. And to make sure everyone does their part, the country shuts down. No driving, no rallies, no domestic flights, no alcohol.

La Paz is usually a chaotic city, with cars, motorbikes, dogs, people, and the crowded mini-vans that double as buses all jostling for space on its streets. But on election day, the usual buzz was replaced by silence, broken only by voices and children playing and riding bicycles on the main roads. Completely empty of traffic, La Paz, becomes a ghost town.

Compulsory voting starting in Bolivia in 1952, and voting day restrictions have grown since then. Alcohol cannot be sold for 48 hours before and 12 hours after the polls close (Bolivians are fond of forms of pure alcohol and even industrial-grade alcohols that would wobble any democracy). Public gatherings or shows are forbidden; no vehicles can drive on the streets except with a permit from the Electoral Tribunal. Getting anywhere during an election is a challenge: La Paz’s bus and train terminals shut from Saturday 4 pm until 3 am the following Monday morning. Even flights are grounded, except those leaving the country or the international flights on a layover.

Some residents turned the once-crowded streets into their playground, riding bikes or playing soccer. Others complained about the disruptions to their business, their daily life and—the irony of democracy!—their freedoms. 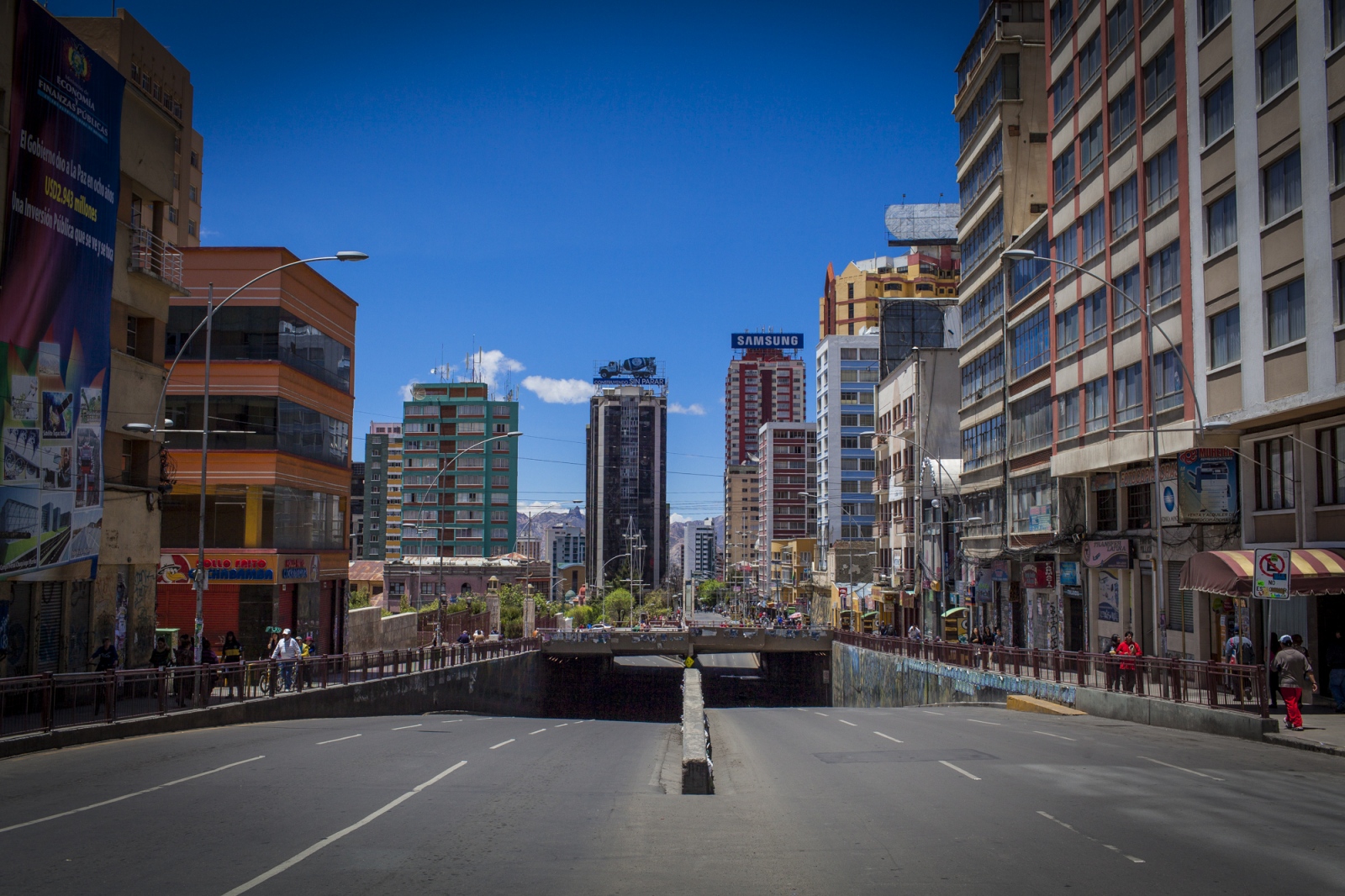 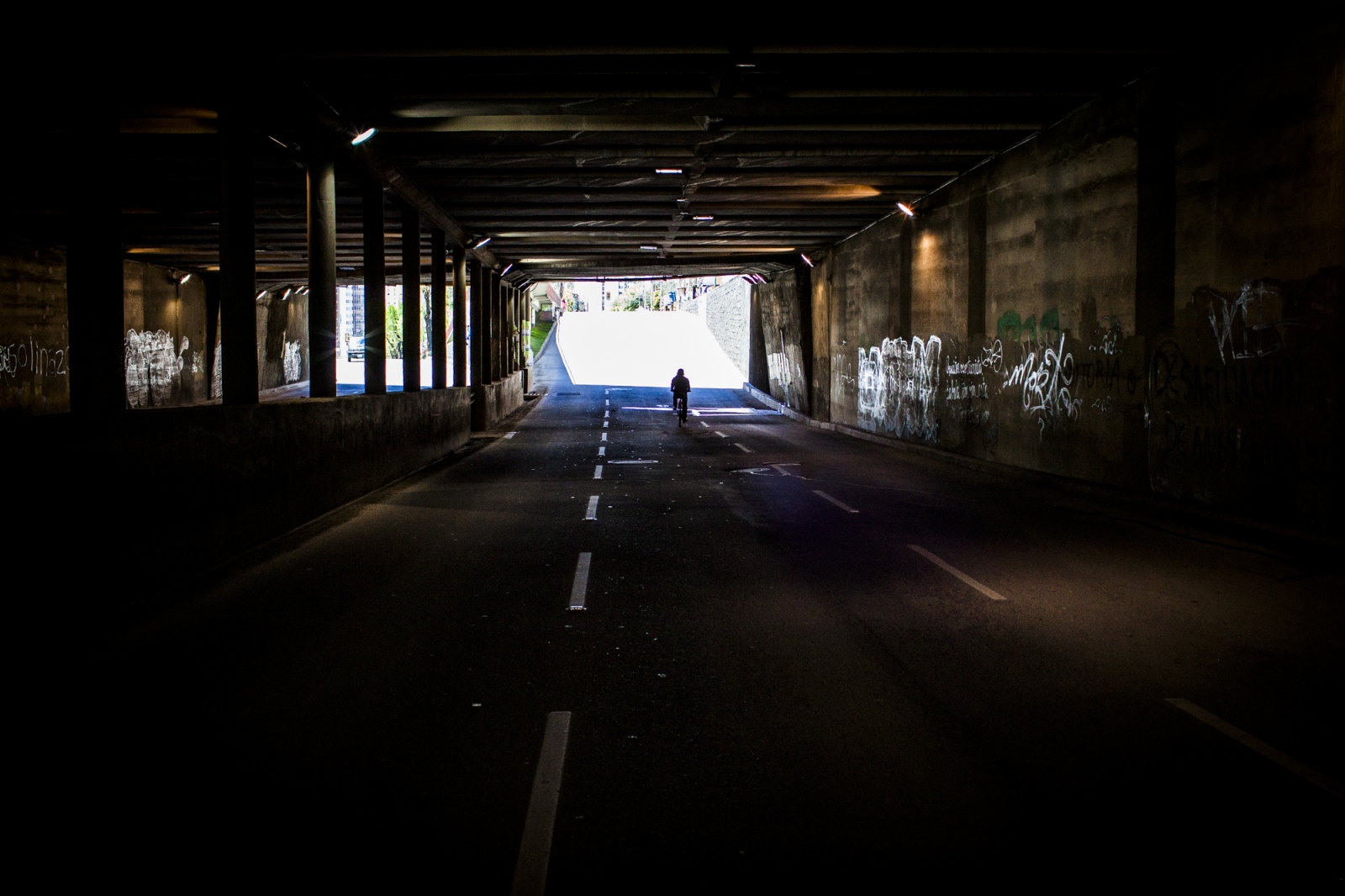 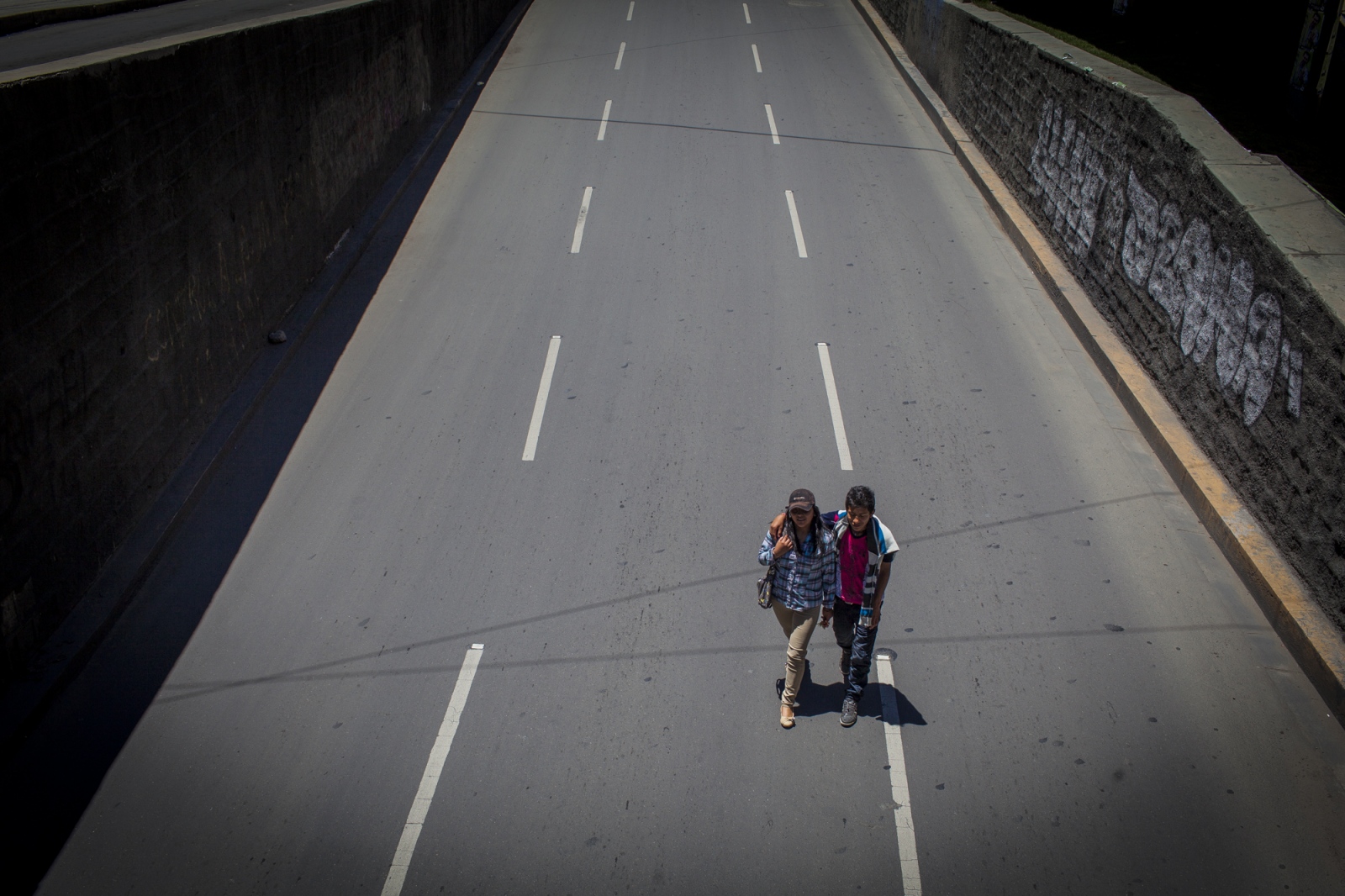 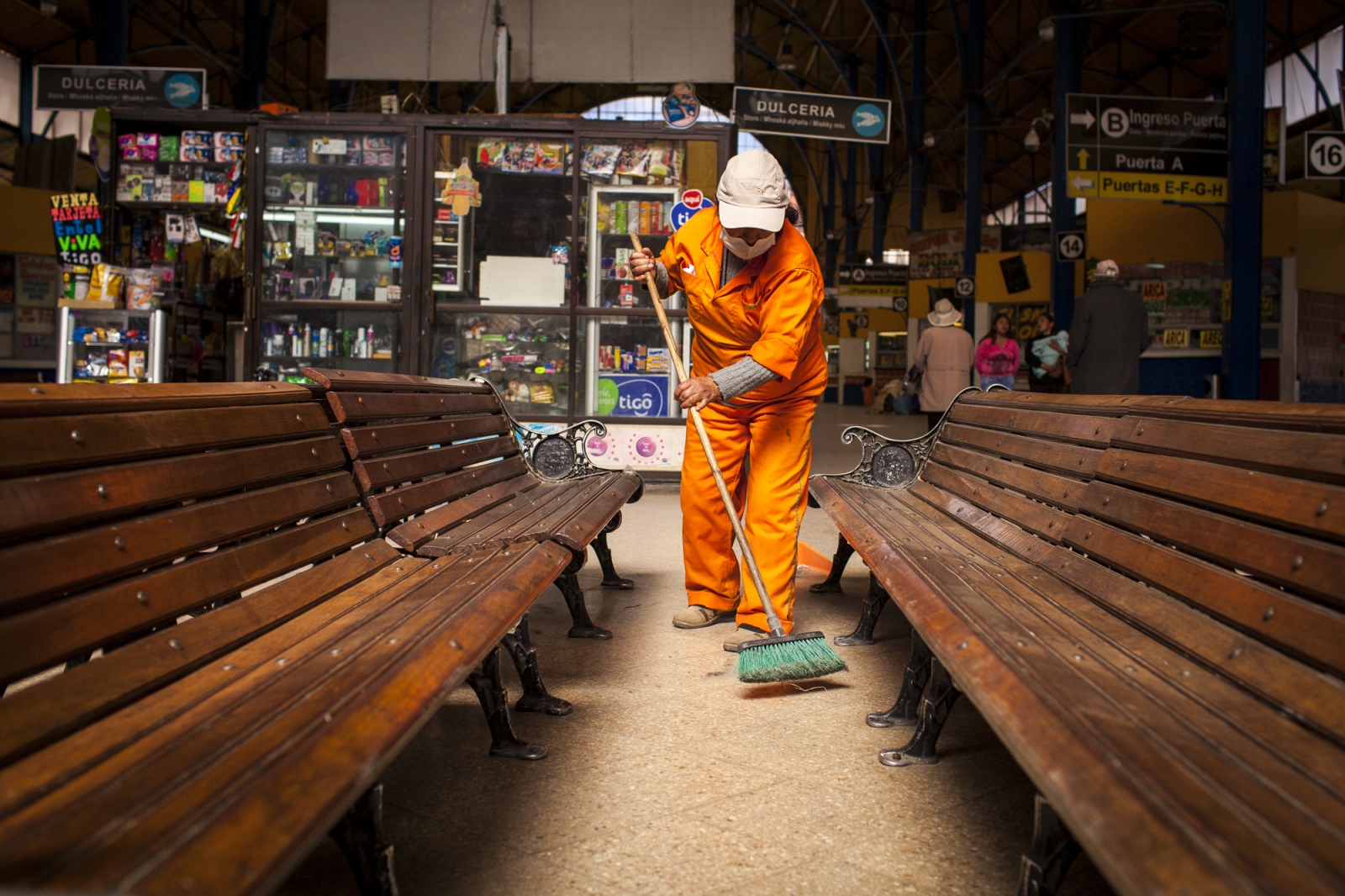 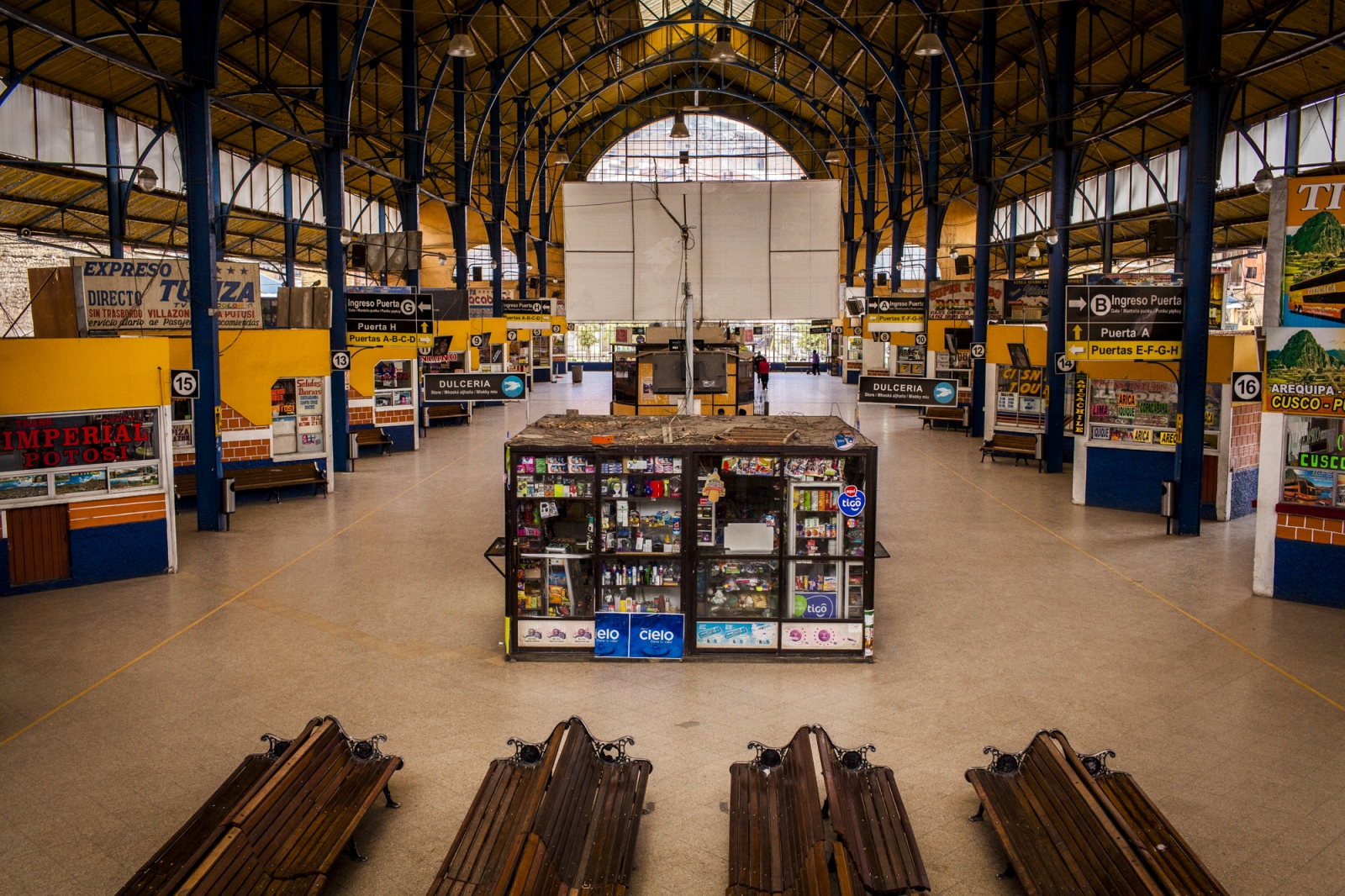 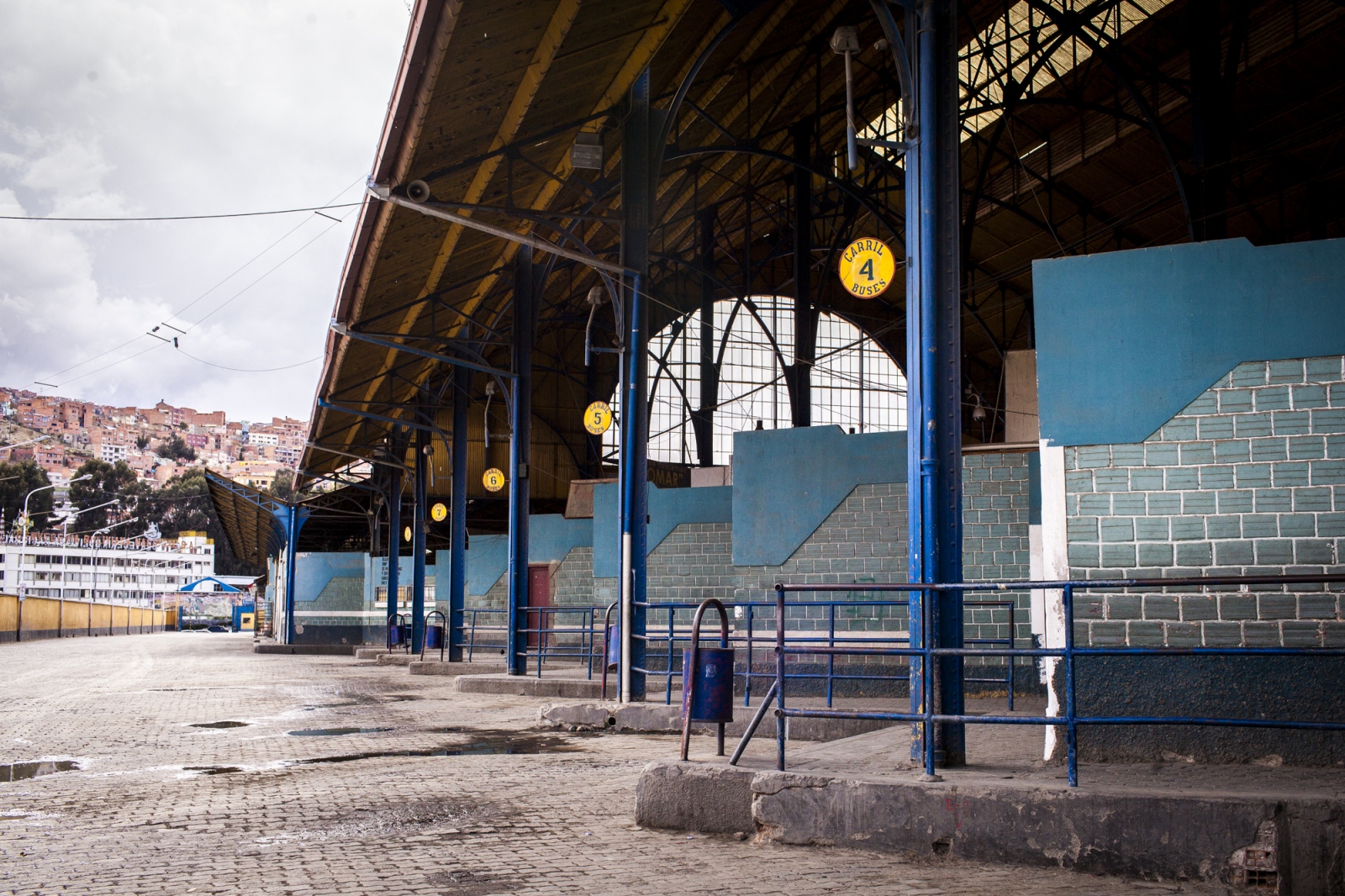 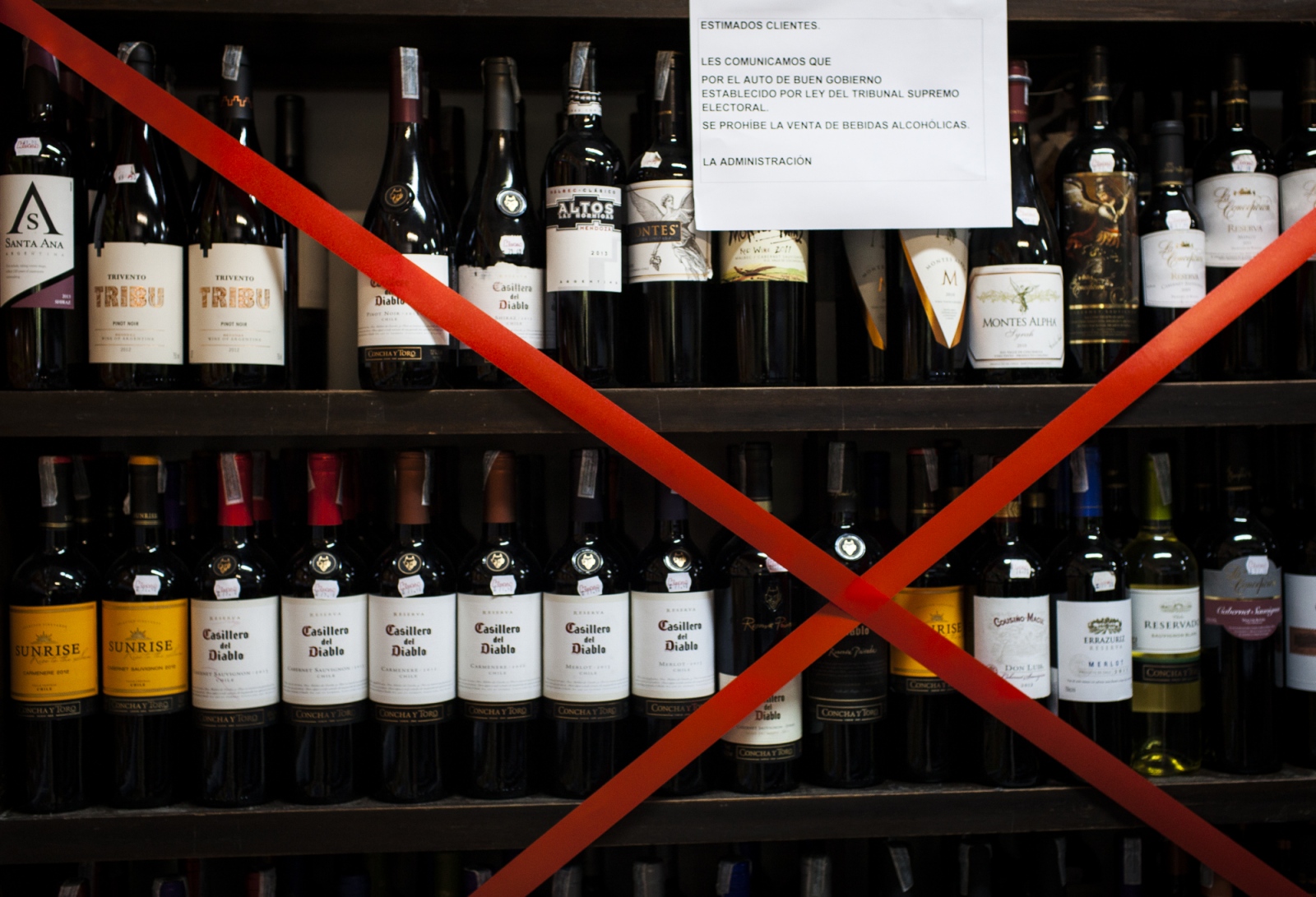 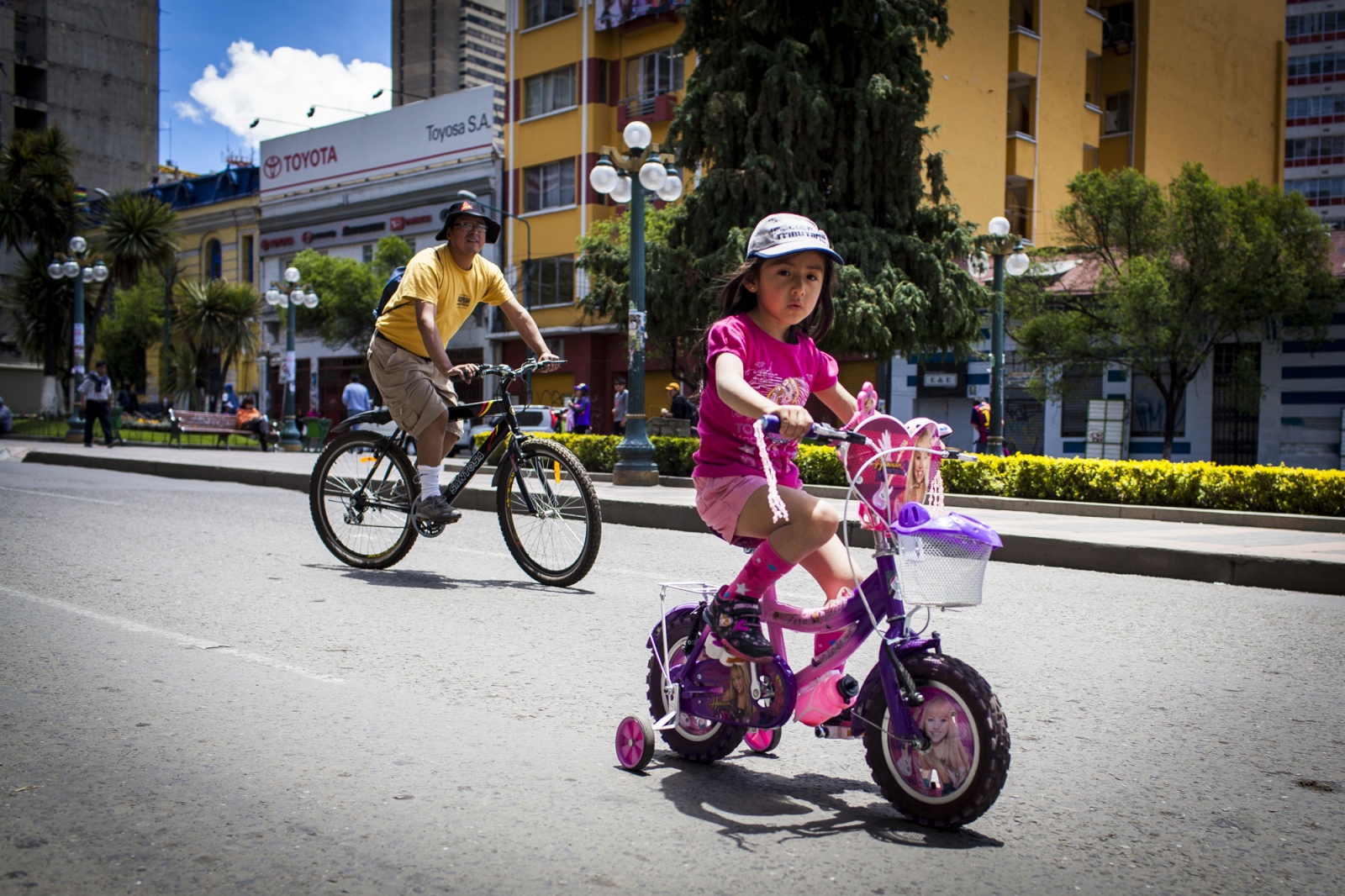 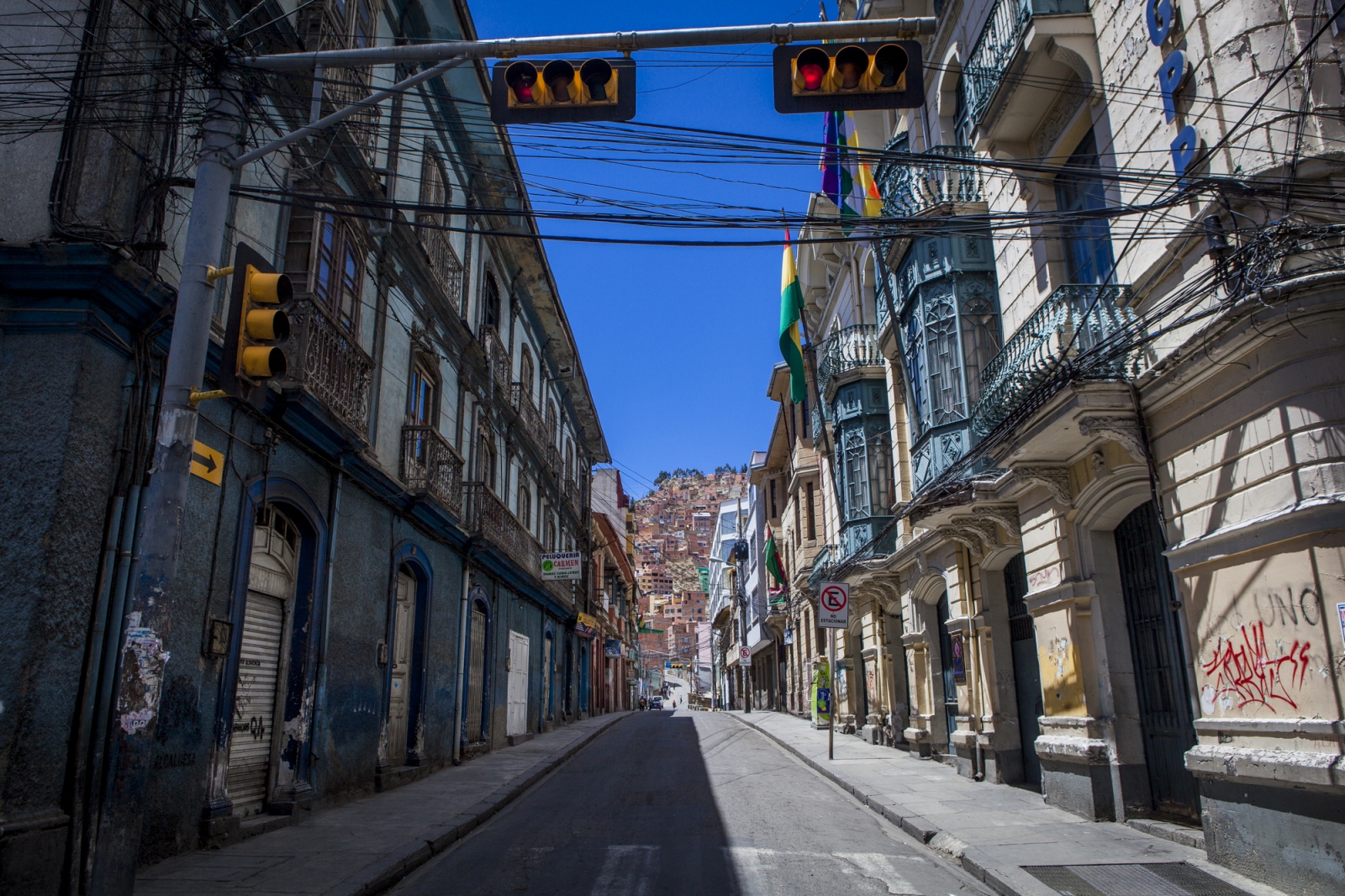 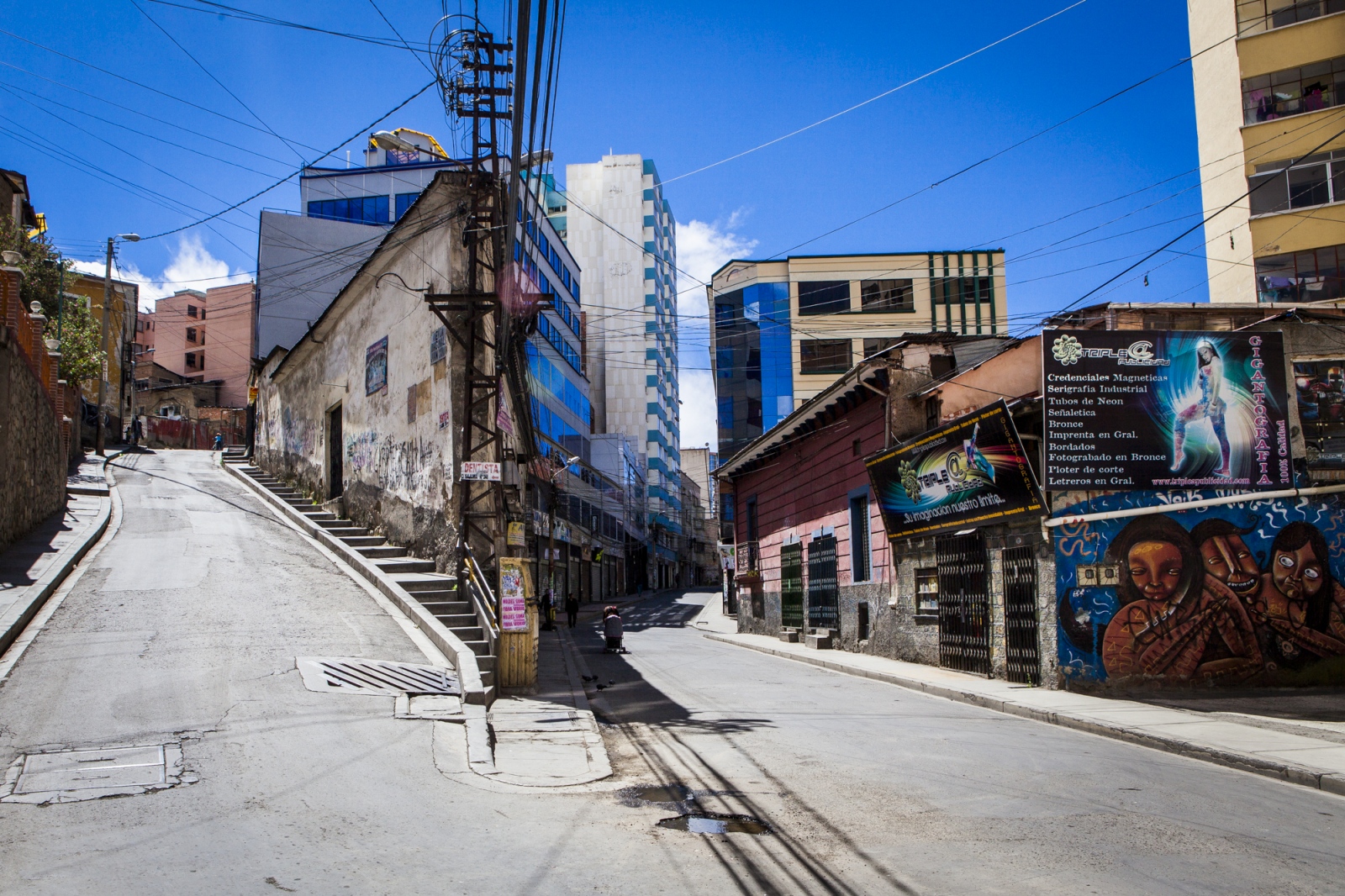 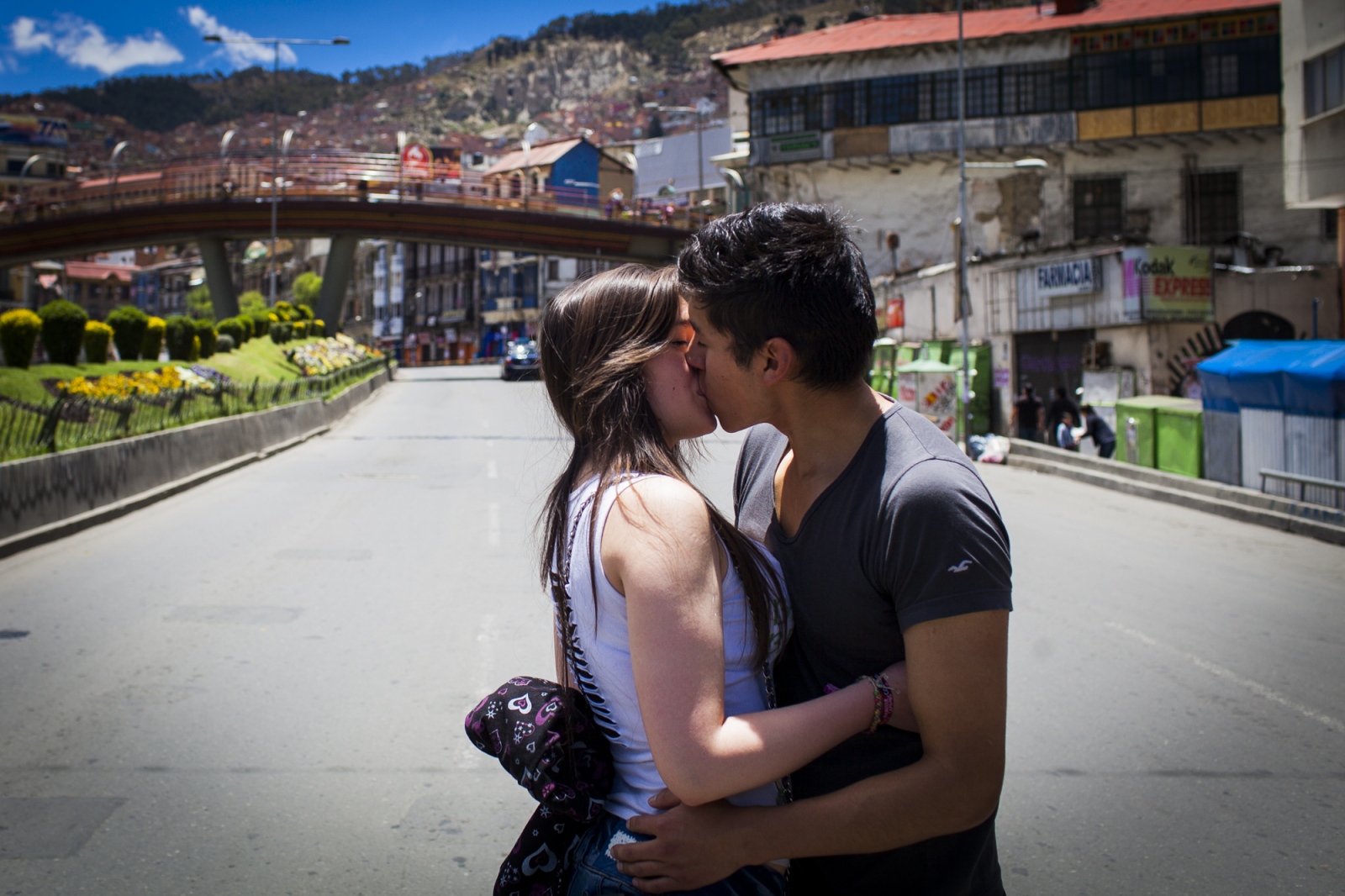 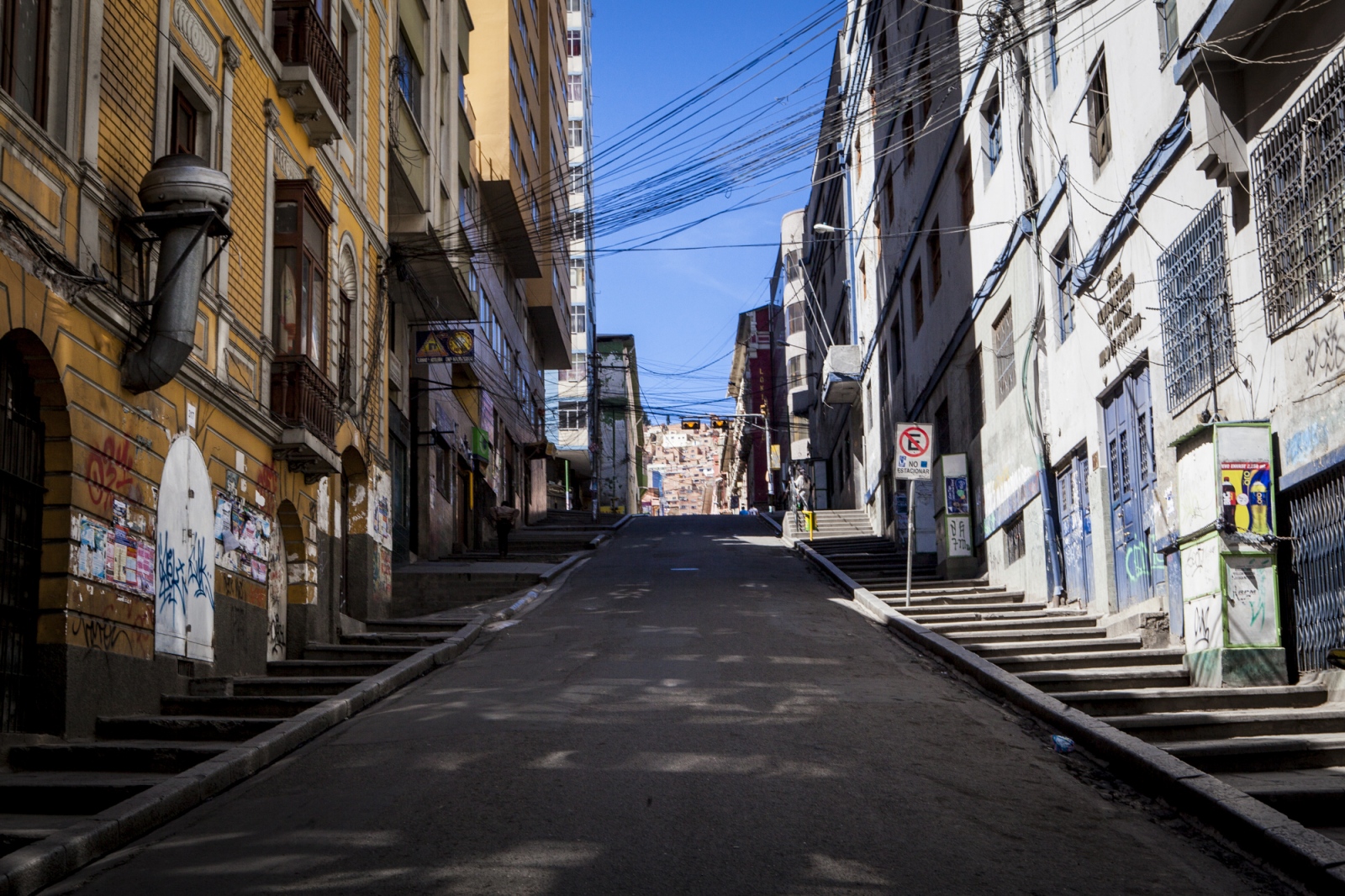 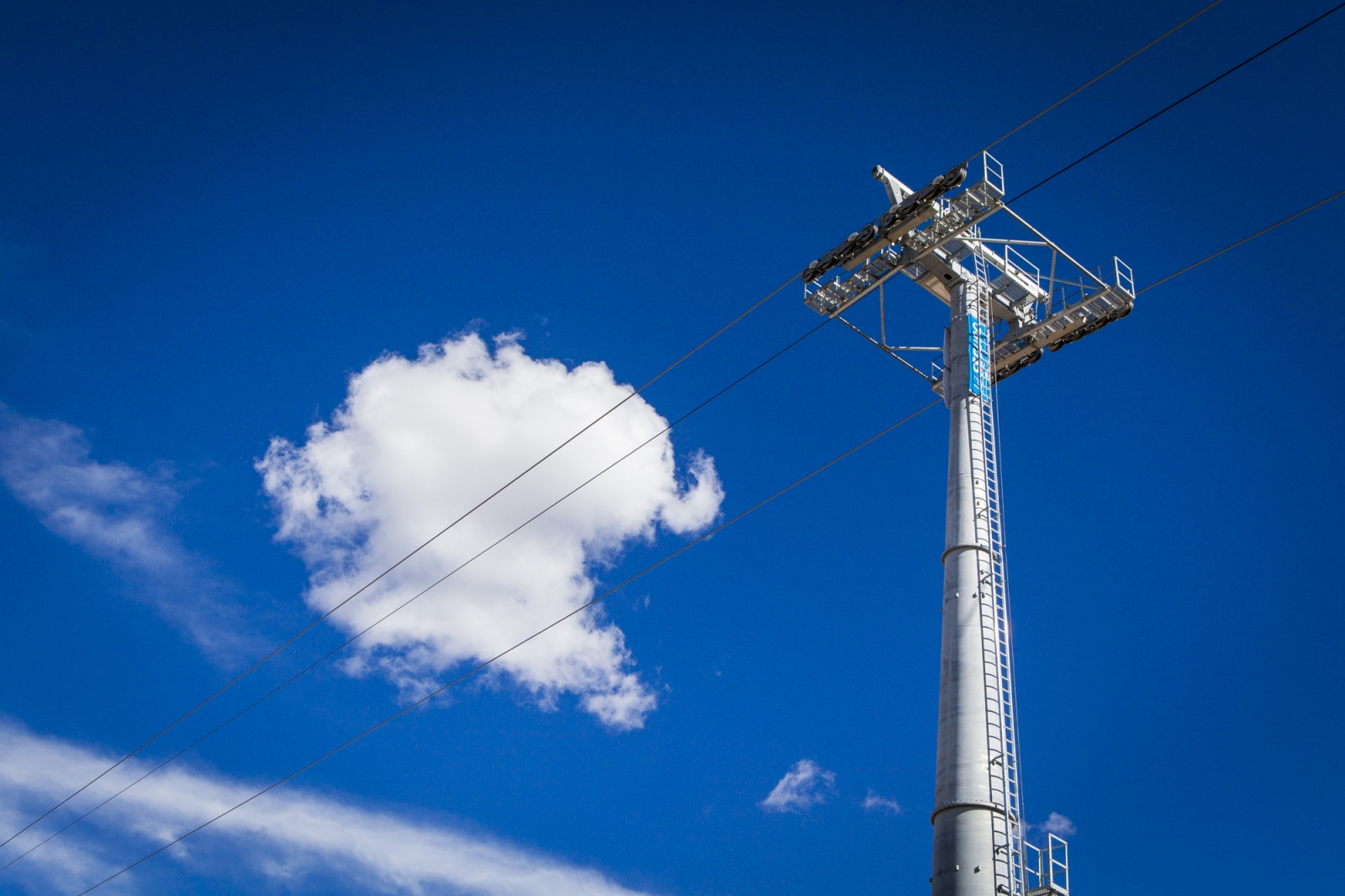 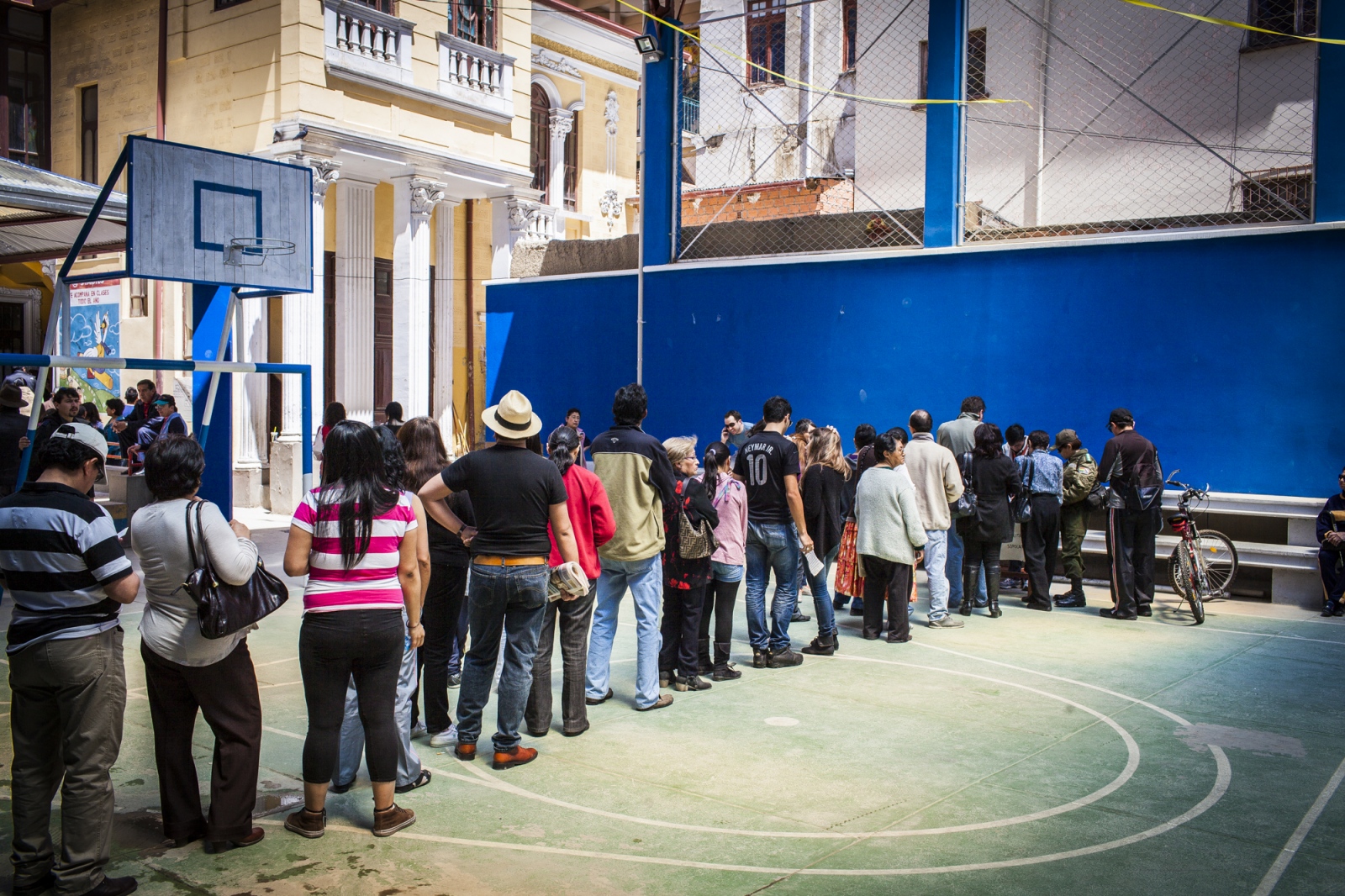 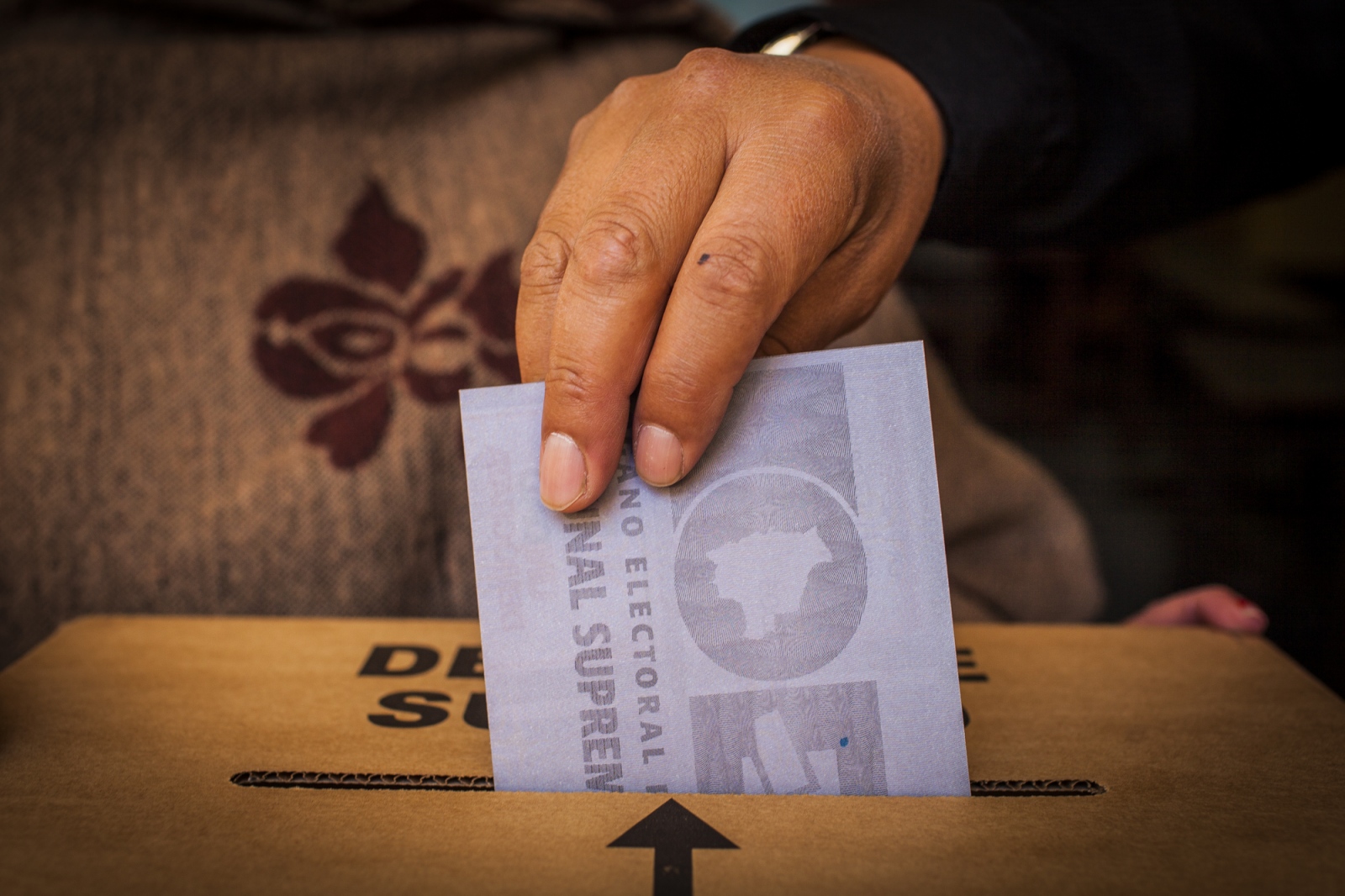